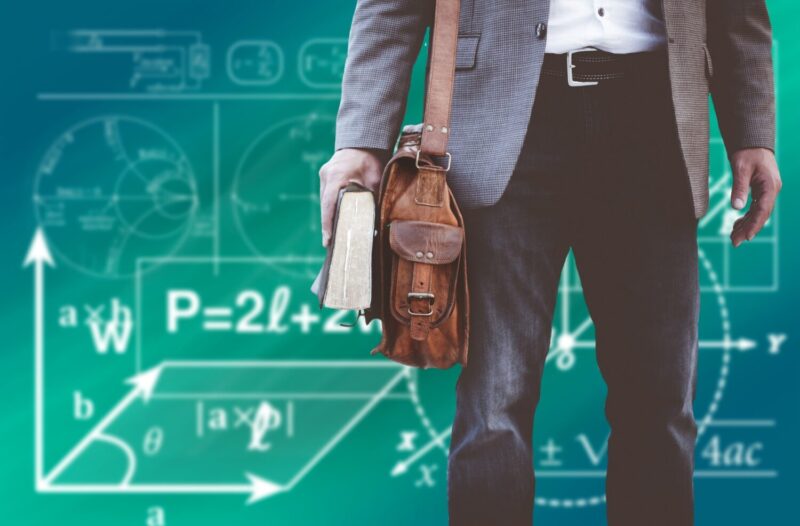 5 reasons you should study in Pleven, Bulgaria

5 reasons you should study in Pleven, Bulgaria? Pleven is the seventh most populous city in Bulgaria. Located in the northern part of the country, it is the administrative center of Pleven Province, as well as of the subordinate Pleven municipality. Internationally known for the Siege of Plevna of 1877, it is today a major economic center of the Bulgarian Northwest and Central North and the third largest city of Northern Bulgaria after Varna and Rousse. The earliest traces of human settlement in the area date from the 5th millennium BC, the Neolithic. Numerous archaeological findings, among them the Nikolaevo treasure found in Bulgaria, evidence for the rich culture of the Thracians, who inhabited the area for thousands of years.

Medical University Pleven is one of the five medical institutions of higher education in Bulgaria. It is the only university in Pleven and was founded in 1974 on the basis of the former regional hospital established in 1865. The university unifies a large modern preclinical base, a hospital with specialized clinics, and research sections. It has two faculties, the Faculty of Medicine covering the subjects of medicine and rehabilitation and occupational therapy, and the Faculty of Public Health covering health care, as well as a college.

The current number of students is 2044. 275 of them are foreign students, including 78 of Indian nationality – the biggest community of foreign students at the university. Other international students are coming from the following countries: Macedonia, Serbia, Ukraine, Moldova, Greece, Turkey, Nigeria, Albania, Cyprus, Congo, Syria, Algeria, USA, Japan, Great Britain and France.

Pleven is the seventh most populous city in Bulgaria. Located in the northern part of the country, it is the administrative centre of Pleven Province, as well as of the subordinate Pleven municipality. It is the biggest economic center in Northwestern Bulgaria. As of the 2021 census its population is 89,823.

Pleven is a modern city – the academic, economic, cultural and medical center of Central and North-West Bulgaria, situated in the heart of the Danube plane, just two hours away from the capital Sofia.

2. How many universities and colleges are located in, or around Pleven, Bulgaria?

3. Do I need a language certificate to study in Pleven, Bulgaria?

One of the first questions students wonder when deciding to study abroad, is ‘do I need to speak the local language to study there?’ Every country and sometimes even universities themselves have their own requirements for the language of instruction. Students should contact the university to see if a language certificate is necessary to study there. Some countries offer international courses and study programs in English as well, but you will most likely need to show proof of English proficiency. To receive an English language certificate like the IELTS (International English Language Testing System) and TOEFL (Test of English as a Foreign Language), four parts of the language are tested: reading, listening, speaking and writing. For more information on IELTS, or TOEFL, click here.

4. Is Pleven, Bulgaria a safe place to study?

Safety is an important point to consider when studying abroad. According to the current Numbeo Safety Index, Pleven has a score of 70.00– ranking it at number 154 of 461 cities globally for safety.

5. Is Pleven, Bulgaria an expensive city to live in?

The median after-tax salary is $673, which is enough to cover living expenses for 1.2 months. Ranked 6348th (TOP 68%) in the list of best places to live in the world and 15th best city to live in Bulgaria. With an estimated population of 120K, Pleven is the 7th largest city in Bulgaria.