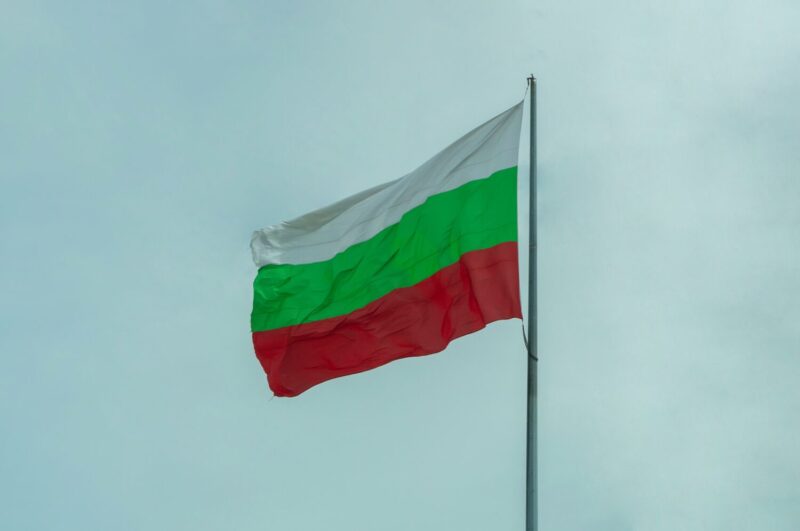 Quick Guide On Studying in Bulgaria For Students

Guide On Studying in Bulgaria? Bulgaria is a developing country in southeast Europe and has a delightful geographical location featuring an intermix of many cultures; it borders Romania, Greece, Turkey, North Macedonia, and Serbia. The Bulgarian culture has been, therefore, greatly influenced by its own history and the permeating cultures of the neighborhood.

Among many other things, the country is making endeavors to improve its Higher Education System. To encourage students to come to its universities, it has been working to offer a better lifestyle, support systems, and career opportunities. It may not be too highly ranked on the Human Development Index but has been decently ranked to show that there are major improvements international students might want to consider.

All of the aforementioned information is only the tip of the iceberg. There is so much to know about Bulgaria which is not generally the first choice for international education. So, it is natural for you to expect more information, and I have a few of them to provide here.

1. Part of the Bologna Process?

The Bologna Process aims to introduce uniformity in the European Higher Education system through the introduction of a three-tier system. Bulgaria being a part of the said process follows the same pattern. Its system has been divided into three levels: the first tier concerns Bachelor’s degree programs that last for three to four years, the second-tier concerns the Master’s degree programs that generally last for two years, and the third tier is the Doctoral Degree Programs that last for three to five years depending on whether the program is part-time or full-time.

There are a total of 51 universities in the country that offers programs in three languages namely English, French, and German. At the undergraduate level, English-administered courses are very few; from the Master’s programs, English-taught courses increase. Many of its universities have been decently ranked on international rankings. These include the top-ranked Sofia University St. Kliment Ohridski, American University in Bulgaria, Trakia University, and Technical University. In case you are worried about the language, you should know that most universities offer language-learning classes to supplement your education.

Bulgarian Higher Education may or may not be expensive. Most bachelor’s degree programs come with tuition fees that can rise to 6000 euros per year. The tuition fees of the Master’s and Doctoral degree programs are less but their amount varies depending on the course you have undertaken. Despite it being a part of the EU, EU students do pay tuition fees though the amount gets reduced. So, it is advised that unless your budget is as vast as it could get you should seriously consider applying for scholarships. Most universities here extend their respective scholarships but you may want to avail of scholarships under the Eastern European Study Abroad (EESA). Though the Bulgarian tuition fees are not as expensive as most European counterparts, they may be burdensome on those with very tight budgets.

Bulgaria is relatively affordable than most European counterparts. Private accommodation is common among students, however, they generally share it with flatmates to cut down on expenses. In case you are going to stay in Sofia, the capital, then your expenses will rise but they won’t empty your pockets. Aside from accommodation, food is cheap. In fact, many universities here run their cafeterias which offer food at reasonable prices to their students. So far as transportation is concerned, it is top quality and cheap. You may not find renting a car unreasonably pricey like in most European countries. Students can avail themselves of discounts upon the purchase of a transportation card.

The application process is not centralized which means you will have to send individual applications to the universities concerned. The application requirements may vary from one university to another so you should check their official websites for the same. But, what is generally common among all the universities are the documents you will have to submit as an international student. These include a passport copy, medical report, statement of the problem, a letter of eligibility from your previous university, English proficiency proof, and complete application form.