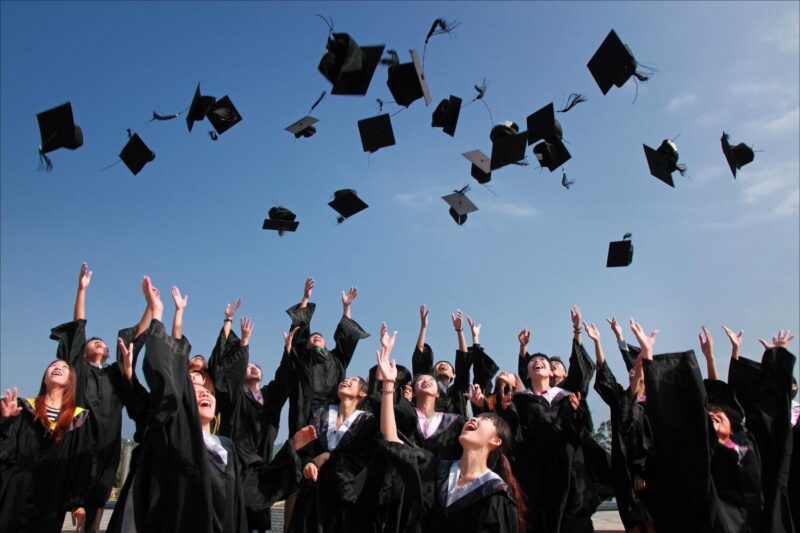 Study Abroad in Europe! Here are 5 Top Universities in Bulgaria

Bulgarian education is worldwide recognised. Proof of its high quality is the hundreds of university graduates who are leaders in their fields of activity throughout the world. Leaving a Bulgarian University grants people the ability to succeed in life.

Every diploma and degree obtained in a Bulgarian university is valid and recognised in the whole EU and many countries around the world.

Simply called Sofia University, it is the oldest university in the country, having been founded in the year 1888. As of today, it offers as many as 16 faculties and a number of departments; these include the Faculty of Classical and Modern Philology, Faculty of Mathematics and Informatics, Faculty of Slavic Studies, Faculty of Biology, Faculty of Geology and Geography, and Faculty of Law. It is also associated with a few bodies and organizations such as the Balkan Universities Network and the National Centre of Polar Research. As part of its internationalization process, it has partnered with many European universities such as the Humboldt University of Berlin, TU Dresden, and the University of Geneva.

A relatively new university, New Bulgarian University, is a popular private university based in the capital. There is a slew of degree programs for students to pursue such as those in Healthcare Management, Anthropology, Theatre, Psychology, Language and Literature, Plastic Arts, History, Economics, Foreign Languages and Culture, Information Science, and Philosophy. In addition, there are several departments to assist the faculties such as the Department of Cognitive Science and Psychology, Earth and Environmental Sciences, Telecommunications, Tourism, Law, History of Culture, and Fine Arts. Numerous research centers are also part of its academic organizations, such as the Central and East European Center for Cognitive Science and the South-East European Centre for Semiotic Studies.

To explore some colleges and universities in Bulgaria, click on the university names below, or visit our Study in Bulgaria page.

Plovdiv Medical University was established in 1945 as a Medical Faculty at the University of Plovdiv. The university has changed its name many times over the years. It was first named after the famous Russian scientist, Academician Ivan Pavlov.

Plovdiv Medical University includes the faculties of Medicine, Dental medicine, Pharmacy, Public Health, a Department of Languages and Specialized training, a medical college, and a hospital with 2000 beds. Facilities include laboratories, clinics, and units for diagnostics and treatment, research activities, and training of medical and dental students. The Central University Library offers the students 170,000 volumes in many languages, as well as an internet hall and a local net system. The university issues a journal called Folia Medica, which is exchanged with more than 326 specialists from over 54 countries, included in Medline.

Varna Medical University is among the first members of the Black Sea University Network (BSUN). In 2004, the University of Maastricht (Netherlands) became a full member of the Association of European Universities (EUA). Since 2006, graduate doctors have been receiving a European application for their diploma, valid for their realization in the EU member states.

Varna has been chosen several times as the best city in Bulgaria and is also called the sea capital. The cost for living is cheaper compared to the capital – Sofia.

Varna Medical University is one of the most elite schools in Bulgaria.