Why to study in Trakia University ?

There is a university hospital, where students can develop their knowledges and practical skills.

The tuition fee is 1000 euro cheaper, compared to all other medical universities in Bulgaria.

Stara Zagora is not a big city and the living costs are cheaper compared to the capital- Sofia.

Trakia University is located at the very center of Bulgaria. It was established in 1995, on the basis of the existing higher schools, by a decision of the 37th National Assembly.

There are more than 1500 international students, because of the high quality of education in medicine and Veterinary Medicine in English. The certificate from Trakia Univeristy are internationally recognized.

Stara Zagora Medical university offers excellent quality of education, fully in English for Medicine and Veterinary medicine. Stara Zagora University has more than 5 faculties, but only 2 of them are offering education in English.

What is the tuition fee for studying medicine or veterinary medicine at Trakia University- Stara Zagora?

Is there an entry exam?

What is the duration of the education?

The full course of Medicine at Trakia University- Stara Zagora is six years.

What does the program includes?

How can I transfer to Trakia University?

If you want to transfer to Trakia University- Stara Zagora, Medicine or Veterinary medicine, you must meet the following
requirements:
1. You need to have an academic transcript from your university with all disciplines and credits
2. High school leaving certificate with grades in Biology and Chemistry
3. Medical Certificate

Do I need a VISA for studying in Bulgaria?

All students who study in Bulgaria must meet the following visa requirements:

Do I have a guarantee that I will be accepted?

Yes, as we are providing all of our students with the best possible preparation for the entry exam.

What will happen if I do not get accepted?

Our team will help you to apply to another university. 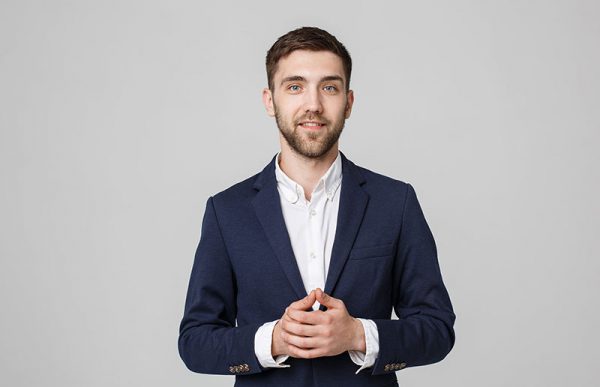 iGeneration Agency guarantee that every student will be accepted in the desired discipline.
It is our mission to make every student dream comes true